As we all know that Laylat al Qadr is one of the odd nights of last 10 days of Ramadan, therefore This year, Laylat al Qadr 2020 is expected to be observed on Tuesday, May 19th. However, exact date is subject to sighting of moon of Ramadan, 1441.

WHAT IS LAYLAT AL QADR?

Ramadan is the holiest month for all Muslims around the world and Laylat Al Qadr is the holiest night of Ramadan which signifies the importance of this night. As mentioned in the beginning, this night is better than a thousand months and worshiping on this night is better than eighty-three years of worship. Only this reason itself should encourage a true Muslim to spend this night in prayer, Dua & Dhikr, seeking forgiveness and ask Allah for all the blessings of this world and hereafter.

This night is so valuable that the Quran devotes a special Surah to it i-e Surah Al-Qadr (97).

WHEN LAYLATUL QADR IS OBSERVED? 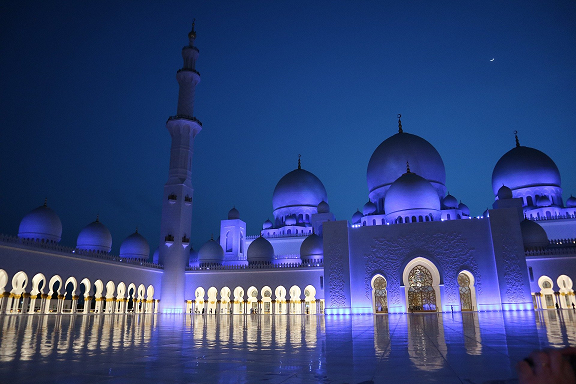 Although the exact night on which Laylatul Qadr occurs has not been mentioned anywhere, however, Prophet Mohammad (S.A.W.) has directed us to seek Laylat Al Qadr during the odd nights of last 10 days of Ramadan. The same is also evident from the following Hadith:

Narrated by Aishah (R.A.) that Messenger of Allah (S.A.W.) said:

“Search for the Night of Qadr in the odd nights of the last ten days of Ramadan.”

There are many Quranic Ayahs and Hadiths about the importance and significance of this blessed night.

Quran was Descended on this night 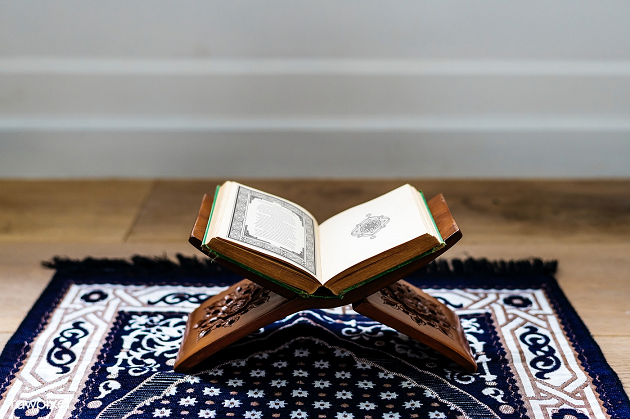 The Holy Quran was first sent down from heaven on this night. The same is also evident from the following Ayahs of Quran:

“Verily, We have sent it (this Qur’an) down in the night of Al-Qadr (Decree).”

“Indeed, We sent it down during a blessed night.”

"Ramadan is the (month) in which was sent down the Quran, as a guide to mankind, also clear (signs) for guidance and judgment (between right and wrong)."

The Revelation of the Holy Quran; a sign of Mercy, a guide and a blessing of Allah to mankind. Anyone who is interested in finding the best guide, he/she should look into the teachings of Quran Kareem.

This Night is better than Thousand Months

“The night of Al-Qadr (Decree) is better than a thousand months.”

This means worshipping Allah in Laylatul Qadr is better, in reward, than worshipping Him a thousand months, which is equal to 83 years and 4 months.

All your past sins will be forgiven 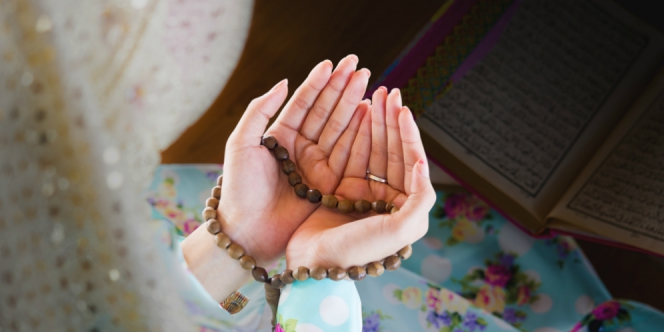 “Whoever established prayers on the night of Qadr out of sincere faith and hoping for a reward from Allah, then all his previous sins will be forgiven."

How Prophet (S.A.W.) observed this night

Praying on this night is also a Sunnah of our beloved Prophet (S.A.W.). Messenger of Allah (S.A.W.) would engage himself in devotion during the last ten nights of Ramadan more than he did in any other time of the year. The same is also evident from the following Hadith:

“When the last ten nights began (of Ramadan), Allah's Messenger (S.A.W.) kept awake at night (for prayer and devotion), wakened his family, and prepared himself to observe prayer (with more vigour).” 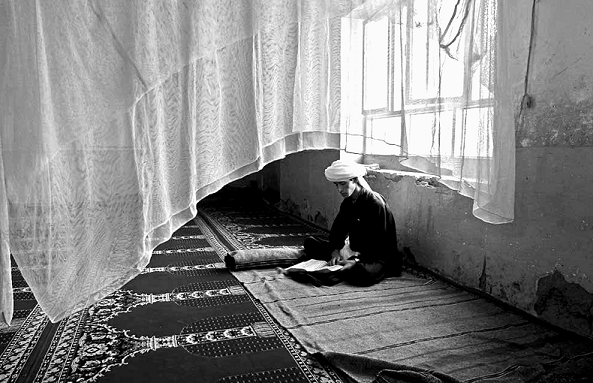 Itakaaf in Mosque during the last 10 days of Ramadan is a great deed and it is also Sunnah of our beloved Prophet (S.A.W.). The main purpose of Itakaaf is seeking Laylat Al Qadr as the same is evident from the following Hadith.

“Prophet (S.A.W.) adhered to his place of Itikaf and his forehead was besmeared with mud and water."

Angels come down to Earth with Goodness

“The angels and the spirit descend therein by the command of their Lord with His decrees for every affair.”

According to Ibn Kathir, the angels descend in abundance, under the leadership of Jibirl (A.S.), during the Night of Al-Qadr. The angels descend with the descending of blessings and mercy, just as they descend when the Quran is recited, they surround the circles of Dhikr (remembrance of Allah) and they lower their wings with true respect for the student of knowledge. The angels continue giving the greetings of peace during the whole Night of Al-Qadr to the people who are busy in Supplications, Prayers, Quran Recitation, Dhikr of Allah or any remembrance of Allah until the time of Fajr (dawn) comes.

It was narrated from Aishah (R.A.) that she said:

"O Messenger of Allah, what do you think I should say in my supplication, if I come upon Laylatul Qadr?" He said: "Say:

(O Allah, You are Forgiving and love forgiveness, so forgive me)."

THINGS TO DO ON LAILATUL QADR

If you are interested in living the Night of Power, let us remind you of some of the things that you might have to do.

On the nights (odd nights of last 10 days of Ramadan) one may spend the time collectively and/or individually observing the following activities:

3) Remembrance of Allah or Dhikr.

4) Supplication or Dua for you and for others.

5) Reading books of Hadeeth to learn about Sunnahs of Prophet Mohammad (S.A.W.).

7) Giving charity to others if you can afford it.

8) Trying to explain Islam, if you know something about it, to those next to you so they will benefit from you.

May Allah give us the strength, the power, the courage and the effort to do our best to obey Allah and follow His teachings. May Allah guide us and strengthen our Iman. We pray that may Allah help us live another year with sincerity and devotion. May Allah make us realize that one year of our life is over and we are one year closer to our graves. Let us wake up and do our best to please Allah in our daily life. Let us ask Allah for forgiveness.