Getting accurate prayer times for your desired location was never this easy. Check Pic de Segalera prayer times conveniently while on the go with IslamicFinder. Want to change prayer time settings? Click 'Change Settings' to choose prayer calculation method of your choice.

Download IslamicFinder's app for Prayer Times and get Prayer Alerts on your phone. Want to know your monthly prayer history? Now you can log-in to your Athan account and keep a track of your prayers!

Quranic Verse of the Day

Dua of the Day

Hadith of the Day

Narrated `Aisha: The Prophet heard a man reciting (the Qur'an) in the mosque. He said, May Allah bestow His Mercy on him, as he made me remember such and-such Verse which I had missed in such-and-such Sura.

Six day fast of the month of Shawwal will complement the deficiencies and disabilities found during the fasting month of Ramadan.. 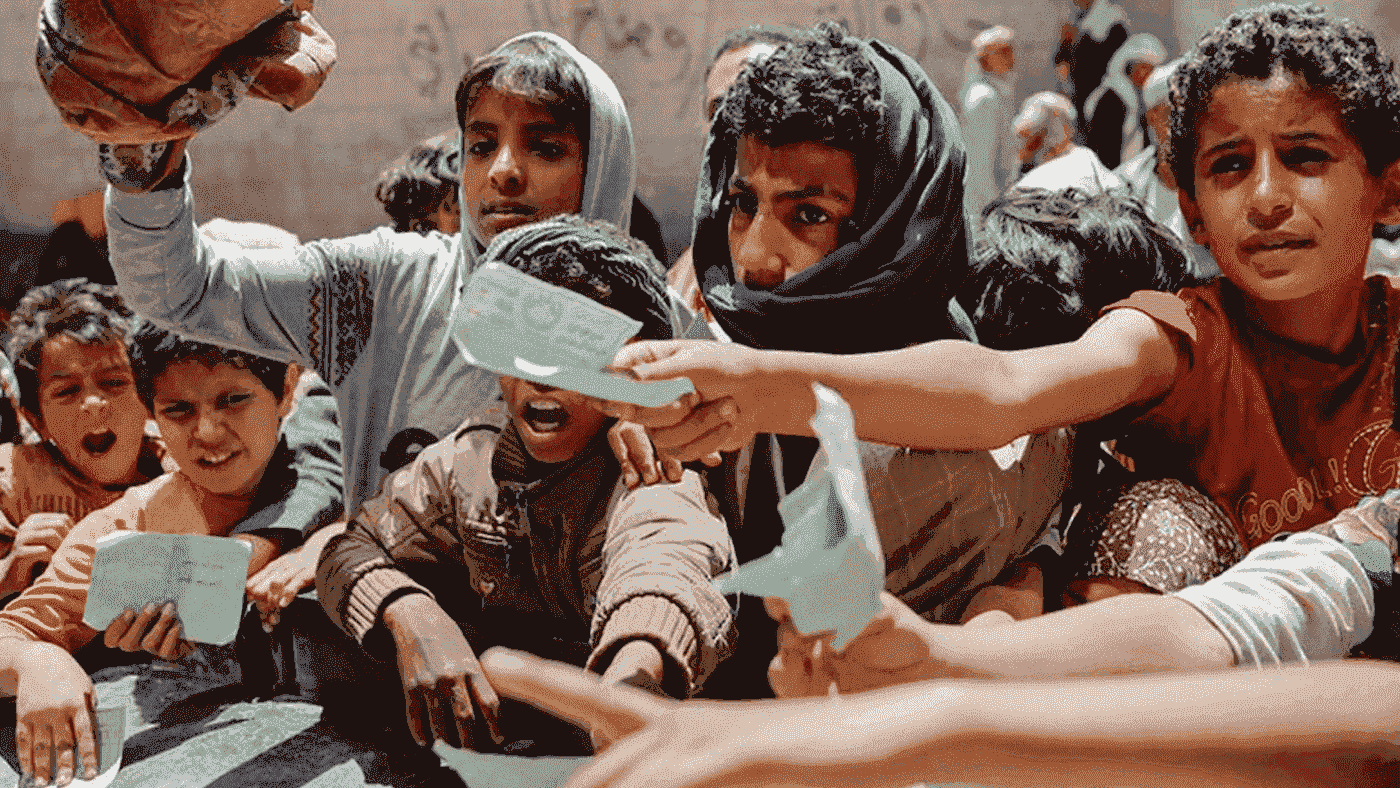 Save a Life Today: Contribute your share in the Relief for Yemen! 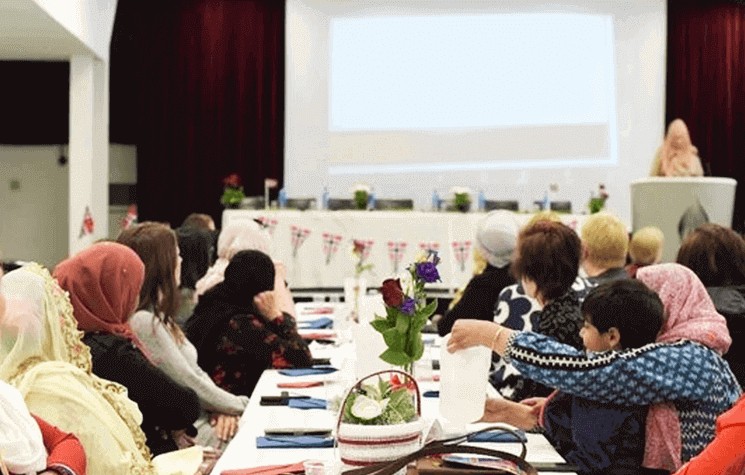 Say Goodbye to Lazy Sundays this New Year 2020 with these 7 Social Events in NYC! 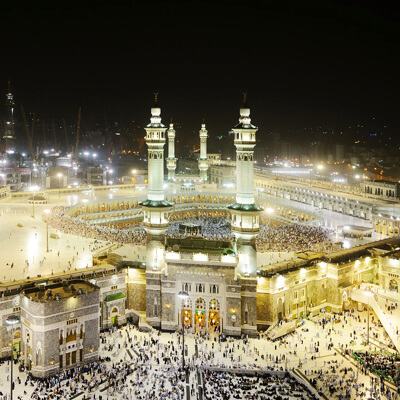 How Hajj is performed-A step by step Hajj guide 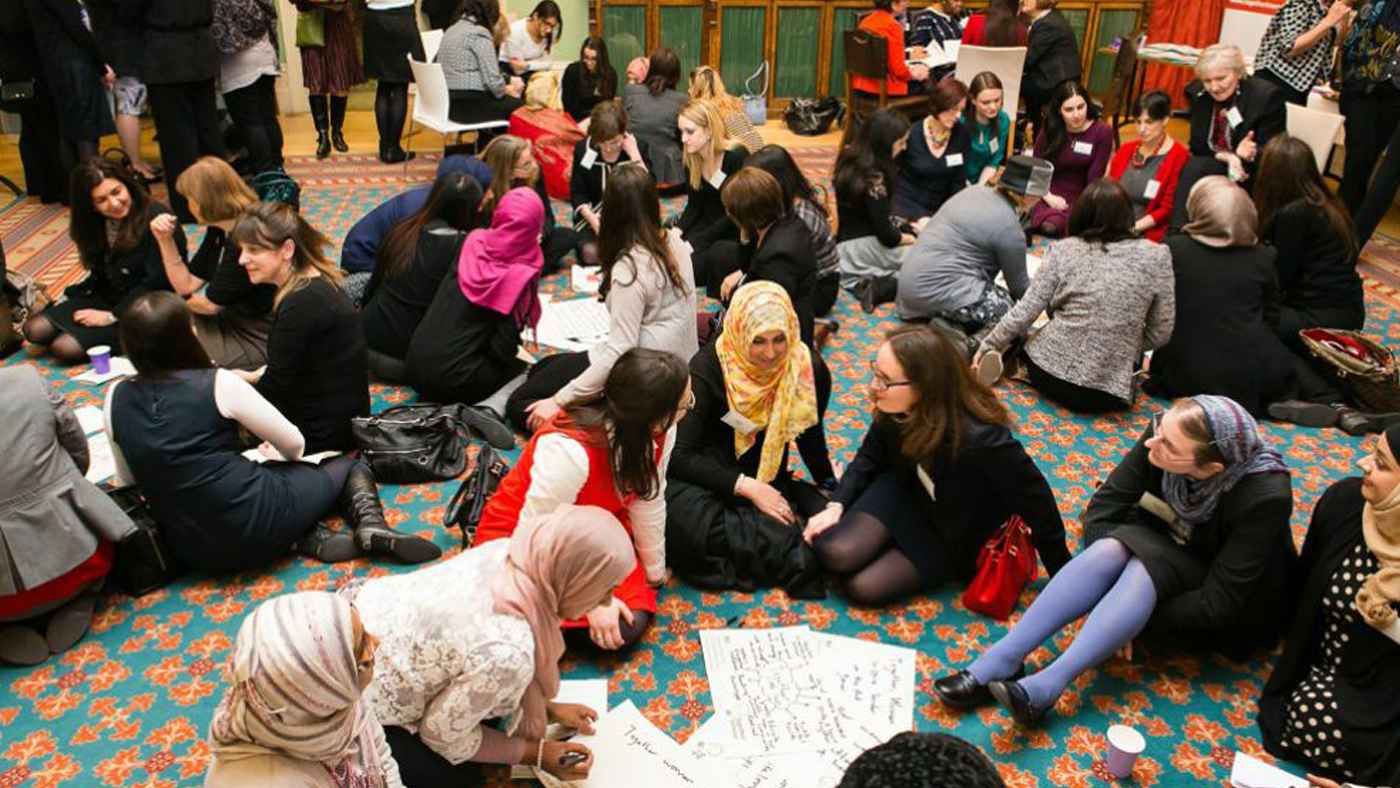 Begin your New Year 2020 with these 18 Social Events heading your way in NYC!


Shurooq is the time of sunrise, the time when the upper limb of the sun just starts to appear above the horizon. This marks the end time for Fajr (morning) prayer.


The term Qiyam-ul-layl, in the most literal sense, means to stand during the night. It is a voluntary prayer which is offered between the time of Ishaa prayer and the Fajr prayer (before dawn). But the most preferred time is before sunrise, in the last third of the night.For more information, read our article on qiyam.

The difference between Standard and Hanafi (Juristic Methods)


Daylight Saving Time (DST) is the practice of setting the clocks forward one hour from standard time during the summer months, and back again in the fall, in order to make better use of natural strong daylight. IslamicFinder Website is adjusting daylight savings automatically according to your location.

Now you can easily view Islamic prayer times in your city Pic de Segalera, Languedoc-Roussillon, France. All your problems are going to be solved because you can offer your prayers right on salat time and Allah’s (SWT) blessings will always be on you. Offering daily prayer (Salat) is one of the most vital and main duties that have to be performed as well as obeyed by all the Muslims. Salah is amongst the pillars of Islam and hold great value in Islam. The Farz rakaats to be performed daily are 17 in number. Performing prayers five times a day should not be of any difficulty now because now you can find Namaz Times for all prayers; Fajr time, Duhar time, Asr time, Maghrib time, and Isha time.

“Islam has been built on five [pillars]: testifying that there is no god but Allah and that Muhammad is the Messenger of Allah, performing the prayers, paying the Zakah, making the pilgrimage to the House, and fasting in Ramadan.”

On this page you can find Salaat and Azan prayer time Schedule for Pic de Segalera. It can be viewed in the order of daily, weekly or monthly. You can also print the namaz timetable of prayer times in Pic de Segalera for the whole year. In addition, you can also find Qibla direction here at IslamicFinder in case you are travelling. People who do not have access to the nearest Mosque can also find out the correct Pic de Segalera Prayer Timings with the given schedule available on IslamicFinder website and the Athan App. The Prayer Timings schedule is updated from time to time, so you can always find the authentic and latest prayer timings. You can also download the Athan Prayer Times App to view namaz timings in iOS or Android devices, anywhere at any time in order to perform Salah easily. The Athan App also allows you to log your prayers and view your prayer history with ease all the time.

GET PRAYER TIME ALERTS ON YOUR PHONE