Rituals of Hajj 2020 will commence from the evening of Tuesday, July 28, 2020 and will continue till the evening of Sunday, August 2, 2020. This is the tentative date as the actual date is contingent on the sighting of the moon of Dhul Hijjah, 1441, the 12th and last month of Islamic Calendar.

“And complete the Hajj and Umrah for Allah.”

Hajj (حَجّ‎) is an Arabic word which means ‘Aim’ or ‘Destination’ or ‘Purpose’. Hajj is the ultimate journey to the House of Allah (Kaaba).

Hajj is one of the five pillars of Islam. Hajj is a duty on every adult, sane, free Muslim who is capable of performing it once in a lifetime. A capable person is the one who can afford the trip both financially and health wise.

This obligation of Hajj is also evident from the following Hadith:

'Prophet (S.A.W.) addressed his companions and said: “O people, Allah has made Hajj obligatory for you; so perform Hajj.”'

Hajj rituals are performed between the 8th and 13th day of the month of Dhul Hijjah.

Hajj involves travel and it require more effort than other kinds of worship. This is the reason that Allah Has only made it mandatory for His servants to perform it only once in a lifetime with the stipulation that one must be able to do it both financially and physically. The benefits and hidden wisdoms of Hajj are many and some of these (according to Hadith) are given below:

1- Hajj is one of the Five Pillars of Islam 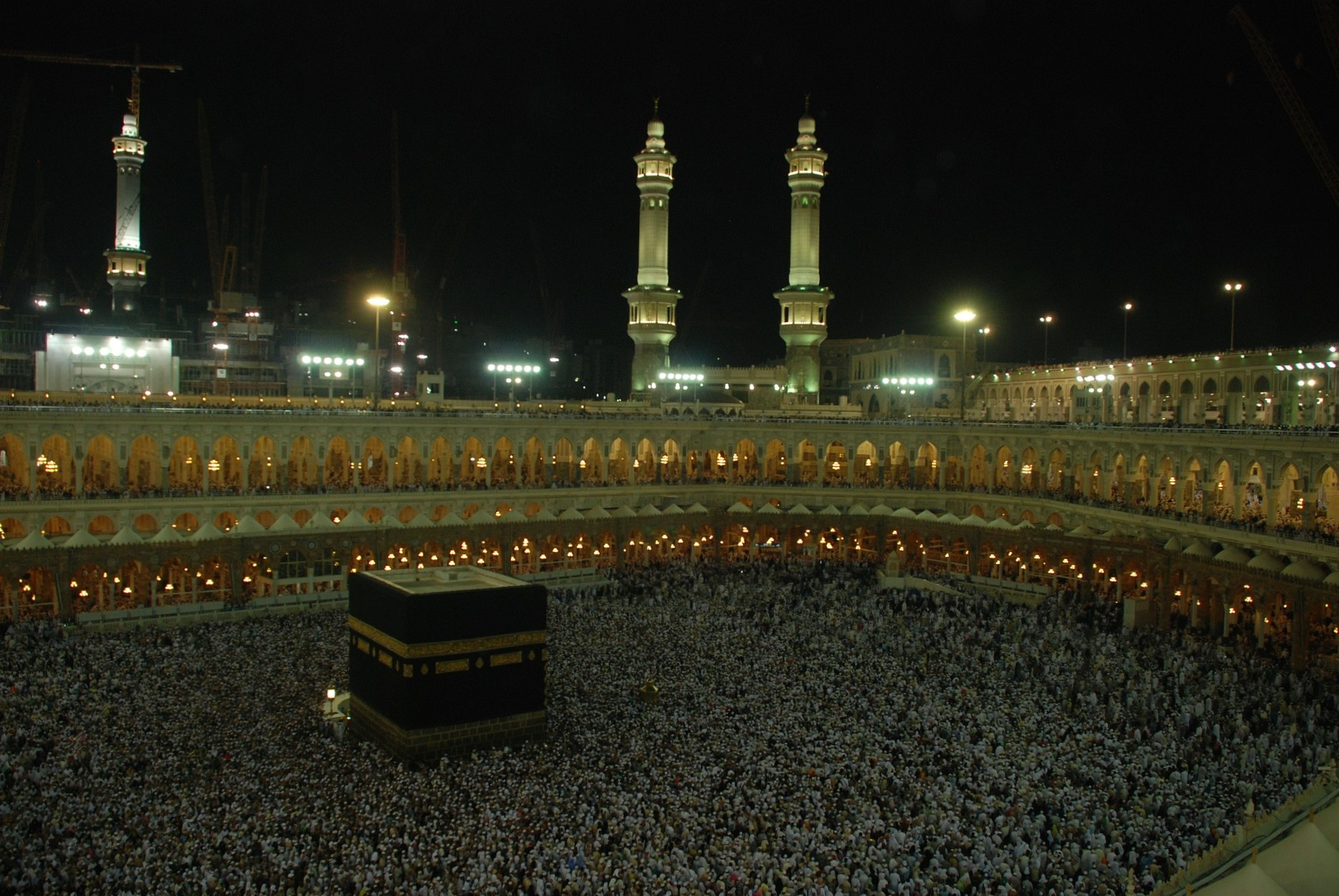 “Islam is based on five (principles) and performing Hajj is one of them.”

Since Hajj is one the five pillars of Islam, only this fact indicates its importance and it also shows that how much Allah loves it.

2- All Previous Sins will be forgiven 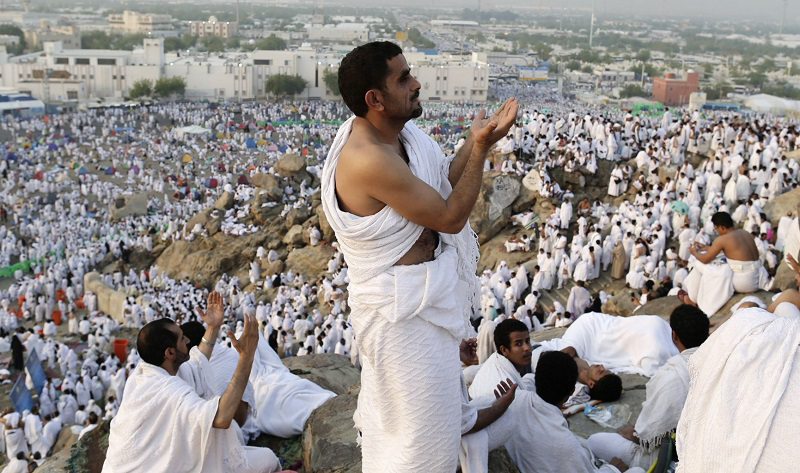 “Whoever performs Hajj for Allah's pleasure and does not have sexual relations with his wife, and does not do evil or sins then he will return (after Hajj free from all sins) as if he were born anew.”

According to the Hadith, if Hajj is performed according to Sunnah and just to please Allah then it will purify all the sins and pilgrim will become sinless as a newborn child.

3- Paradise is the Reward 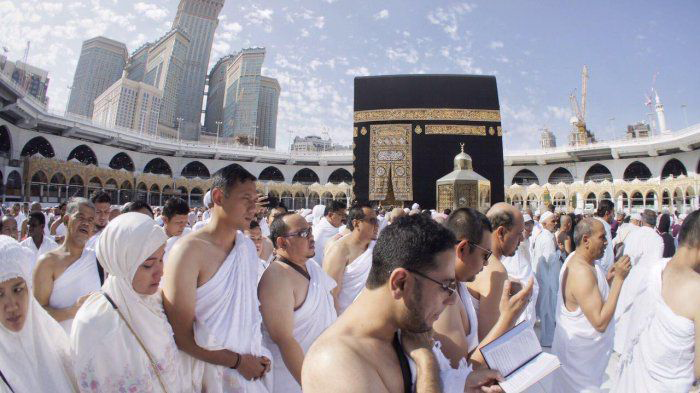 "And the reward of Hajj Mabrur (the one accepted by Allah) is nothing except Paradise."

Hadith is self-explanatory and clearly states that if Hajj is performed with right intention and according to Sunnah, then Allah will definitely accept the Hajj and reward of Hajj accepted by Allah is nothing but Jannah (Paradise).

4- Pilgrims of Hajj are Guests of Allah 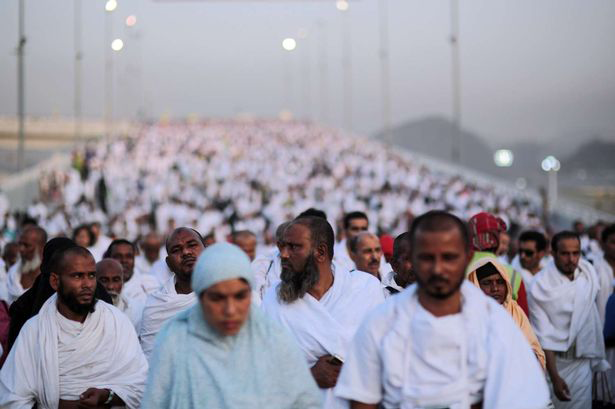 In Islam, guests are treated with utmost respect, love and dignity. This fact is also evident from the following Hadith:

“Whoever believes in Allah and the Last Day, should serve his guest generously.”

In this hadith, Prophet (S.A.W.) has directed us that how we should treat our guests. Then just think about how the guest will be treated hosted by Allah, The Creator of All Worlds.

Following hadith clearly shows that Pilgrims of Hajj and Umrah are guest of Allah.

“The pilgrims performing Hajj and ‘Umrah are a delegation to Allah. If they call upon Him, He will answer them; and if they ask for His forgiveness, He will forgive them.”

So perform Hajj and become guest of Allah and ask Him whatever you want for this world and hereafter.

5- For Women, Hajj is equal to Jihad 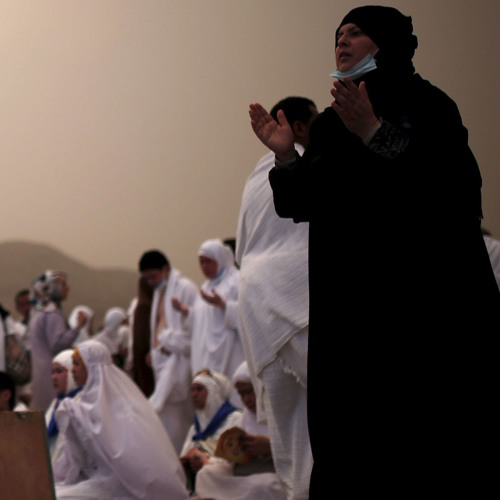 According to the hadith, Hajj is the best Jihad for a woman (as women are not required to actively participate in hand to hand combats).

How Hajj is Performed?

Hajj begins on the 8th day of Dhul-Hijjah and ends on the 13th day of the same Islamic month. Many rituals are performed during Hajj and these may be completed over the course of the 5 days. Every year, millions of Muslims around the world participate in this Holy Pilgrimage to the city of Makkah, Saudi Arabia.

Complete Hajj comprises of many rituals which includes Type of Hajj, Fundamentals (Faraidh), Obligations (Wajibaat) and Sunnah of Hajj, donning Ihraam, what should be done on each day of Hajj etc. All these steps cannot be covered in this short article. Please visit our ‘How Hajj is Performed – A step by step guide’ to know all about Hajj.

After completing all the rituals of Hajj, many people go to the Prophet's Mosque (Masjid-e-Nabawi) in Madinah, but remember one thing that this is optional and not part of Hajj / Umrah.

Hajj not only removes our sins but also gives us a chance to unite with our Muslims brothers and sisters from all over the world.

Hajj 2020 is expected to be one of the most crowded event this year as almost 3.8 million Muslims are expected to perform this great ritual.

May Allah accept Hajj of all our Muslim brothers and sisters and grant them the greatest reward. Also, May Allah give us the chance to offer this great ritual at least once in our lifetime.